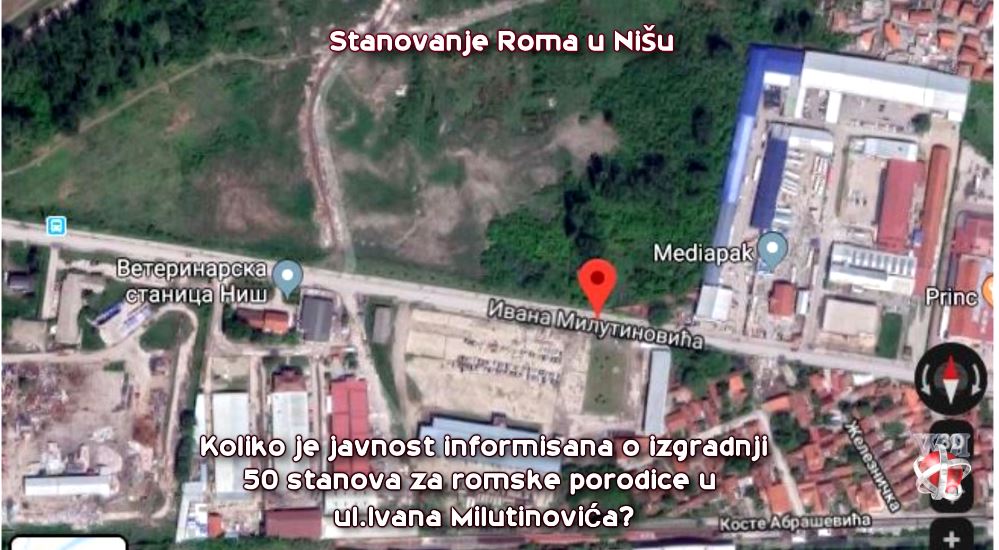 Will there be other opportunities?

Last year, after one city abandoned the construction of apartments for the Roma, the City of Nis was the 11th City in Serbia to receive funding for the construction of apartments. The project, which was to be funded by the European Union with a million euros, which would provide a conditional roof over the head for 50 families in Niš, was unfortunately completed without realization. Check out our story for more information. 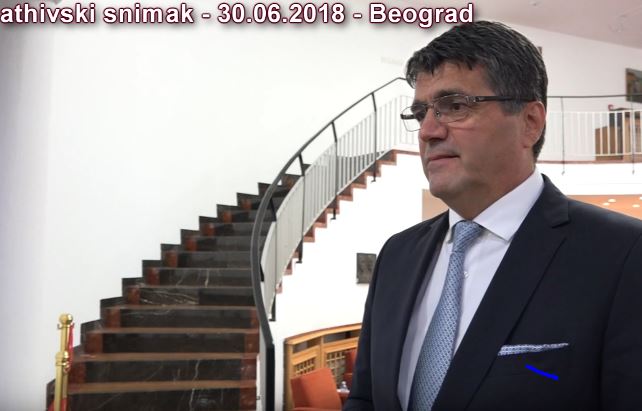 “Memorandum  is just one of several things we did today and the protocol we signed, and the procedures and public procurements being finalized for the construction of 50 residential units for the Roma population, where on the example we are showing that we are ready and included in changing some things that have not been in full capacity, and wish to create things in accordance with the Roma population wishes, first of all to create conditions and belief that we will change things and that people will live better.“ 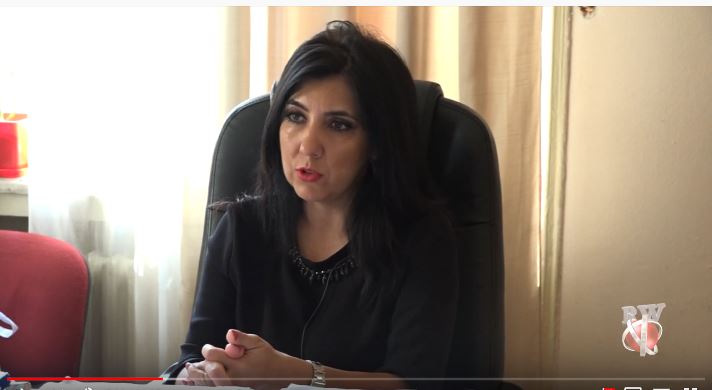 “When we applied, the municipalities that were awarded, we were not in the first round, and after one municipality gave up we have, or the local self-government that was below the line, and of course after one of them gave up, we were selected, and we were very happy about it, as this is the project that is going to bring numerous benefits to the Roma community and the improvement of their housing conditions.“ 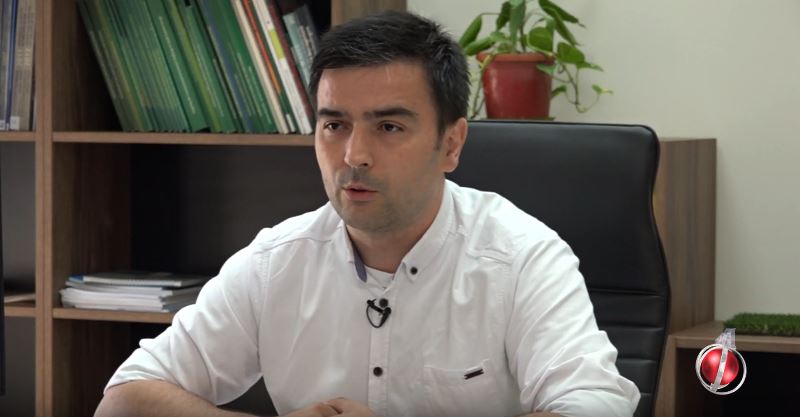 “The Local Economic Development and Project Office is the implementation body for the projects implemented on the territory of the City of Niš, so our role was to prepare a project proposal in cooperation with the relevant city and other institutions. I have to mention the background of this project dating back in times when we haven’t been formed in this capacity, as an office,  so it dates back in 2016, when the concept note was prepared. In the full capacity of this Office, we took it in the phase of final project proposal and the project itself, we worked on the preparation  together with the competent councilors and the project partners like civic associations that helped us prepare the project proposal.“ 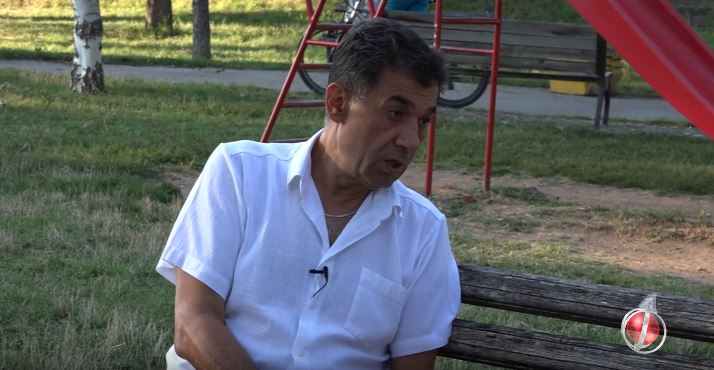 “The project funded by the European Commission, initiated by the City of Niš by drafting the project and being awarded that project, unfortunately after 5 or 6 months from the beginning of the project, the old owners of that part of the land on which the construction of those 25 residential units, or 50 apartments for the poorest Roma came forward. As far as I know, the issue of restitution and court settlement between the City and the owners has not happened yet, and it is quite certain that the case and the project are stopped in this moment due to this issue, the issue of restitution and purchase of that land.“ 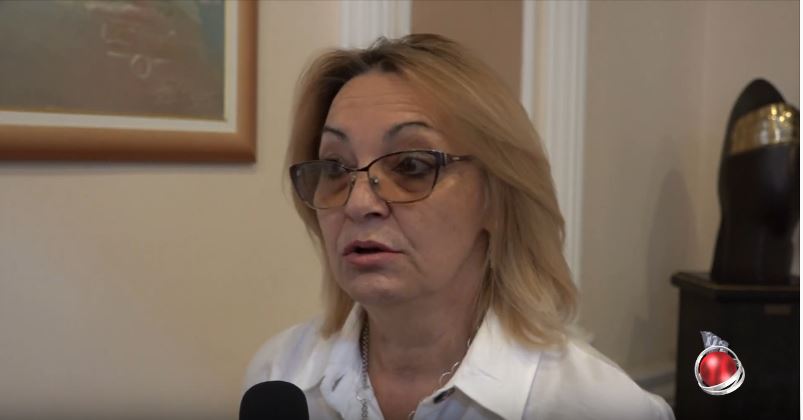 “I don’t have the right information about the progress. The last info I had was at the end of last year when, as a project partner, I asked why the project stopped and whether the project implementation was halted. Did the European Commission, the donor of the funds for the project implementation, respond positively or negatively to the report that we as the City and the partners submitted to the EU? Unfortunately, I got no feedback. I know that on 10 June 2019, the whole residential complex should have been built, the candidates from the Roma community should have been selected, the families to live in those 50 apartments or 25 duplex buildings, but there is no information after that, except the fact that we know that the whole project was halted as the owner came forward asking the return of his property, in accordance with the Law on Restitution.“ 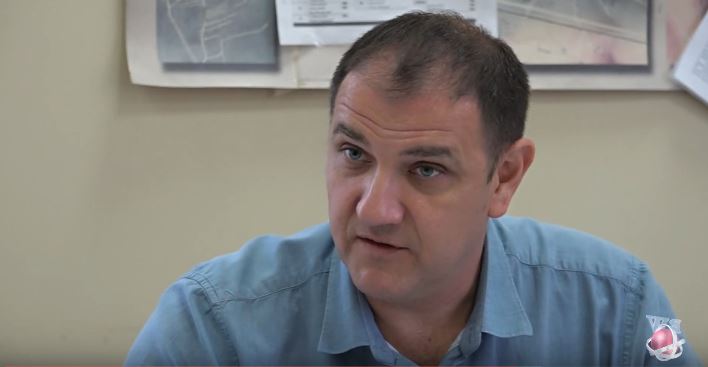 Nikola Lečić, Head of Urban Planning Department of the City of Niš:

“There was the planning document, the planning base for that, I am pretty sure and somewhat informed about the development of the part of project and technical documentation. Concerning further activities, it would not be fair to my colleagues, and the institutions that handled that project, to say anything else. I know that the Local Economic Development and Project Office coordinated those activities, so I would refer you to the colleagues from the Office.

“A breaking point was the request or the notice we obtained from an association representing the interests of the families of legal successors, former owners of the plots on that section, in accordance with the Law on Restitution. That was a breaking moment in which the faith of this project was decided. It happened a couple of months after the beginning of the implementation, and then we initiated a large procedure, and I have to emphasize one thing – when you obtain a construction permit, there is a competent department that carries out the procedure, and then, in accordance with that procedure, you can take a real estate certificate from the Cadastre, and then you check those documents. When you take the real estate folio from the land register and the copy of the plan, and you see the City of Niš 1/1, there is no annotation. On the other hand, you take the planning base and in it you see that the construction is permitted, social housing, you are fully entitled to issue the construction permit, which our Department did.  You are not legally obliged to contact the Restitution Agency in the process of permit issuance and obtain their information whether that location is under the restitution procedure. 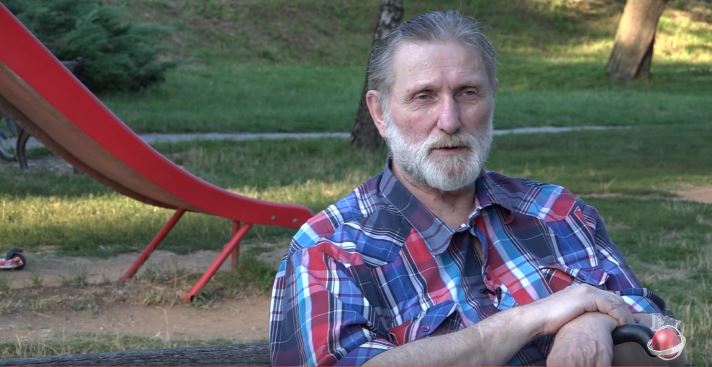 “The State is responsible for all the issues in a society, and it is responsible in this case, too. And this issue of social apartments is a too complex one. Looking at the issue of social apartments in this country, not only the apartments for Roma, it is connected with the employment policy – existential issues. If those people were able to equally participate in distribution of work or division of work as we call it, they would resolve their housing issues themselves and they wouldn’t be waiting for social apartments. It is a very old issue. If the social housing happens, in my opinion, it is justified only if it guarantees a safe and dignified living of good quality. In my opinion, it is justified in no other case.“

“What we did back then was to initiate meetings with the Ministry of Construction, the Ministry of Finance that was the Contracting Authority in this case, with the Restitution Agency. There were several models how to accelerate things, expertise, going to the location…First there was one tender that was a conditional one as we couldn’t announce an unconditional tender. There was a clause that the contract with the best bidder in this tender would be signed when the conditions were created, i.e. when the case with the Restitution Agency is finally resolved. What happened?  As a City, we even allocated the additional 20 million in 2019 for the purchase of those plots, to prevent the project from failing, so that when the cases would be finally resolved we could start the procedure of purchase of these plots.  However, the whole process took too long, and we did not have finally resolved cases, and then the Ministry of Construction and the Ministry of Finance informed us that due to inability to resolve the property ownership relation, and as they have an obligation to complete the project until a certain deadline, there were no conditions for the completion, so the project is considered finished.“ 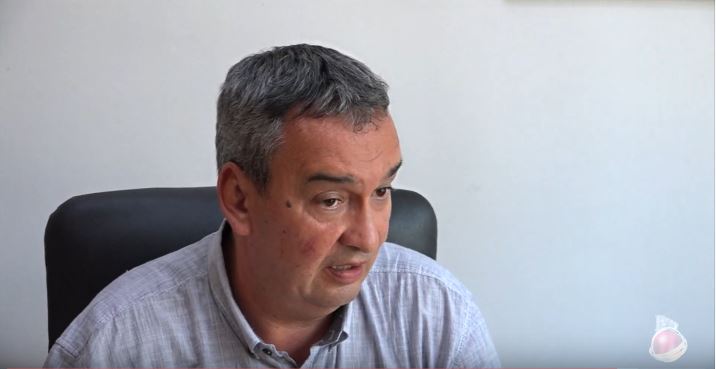 “Social housing for vulnerable social groups is more than just an issue of construction. It is a much wider issue for which the City needs to engage additional capacities. What are we going to have tomorrow? We are going to have people thinking about enforcement agents, whether their pensions or other benefits like social benefits will be reduced because of debts for utility services. It is not a solution, and it is not a sustainable solution.“

“From the very beginning of the project we faced the fact that the Law on Housing and Building Management, so we needed to perform the procedure of eviction and relocation in accordance with that Law. When the project was drafted, the preparation of the bylaws was just starting, and in that phase we had no bylaws defined.   We contacted the UN Office, and together with them worked in accordance with the methodology they applied in certain areas of Belgrade, a kind of pilot initiative, and the Law was based on that. Together with them we started that procedure in the field, we performed between 10 and 15 field visits and discussions with the citizens living in a place planned for eviction, and we had meetings in the surrounding community offices. We got the consent of people living at the location planned for eviction and relocation, their written consent to be moved to other facilities during the construction phase, and to return and enjoy the right of living in these other facilities after that.“ 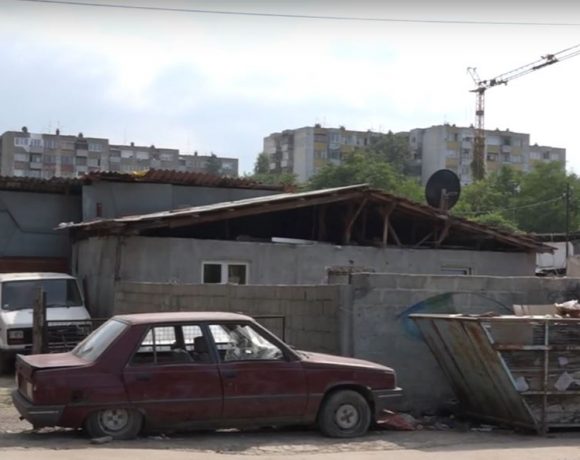 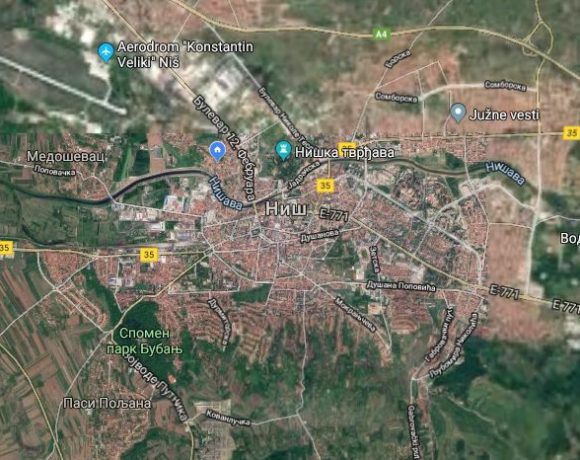 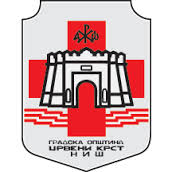 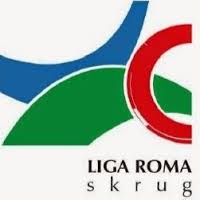 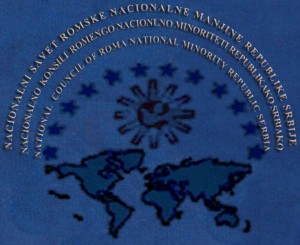